Sydney and surroundings in february 2014

We went to Dee Why but just one beach is not enough.

The Northern Beaches comes to an end at Palm Beach and Barrenjoey Headland, the last cape to the north.

The very end of Palm Beach and the Northern Beaches.

A nice bird at the beach. Probably a young Grey Heron 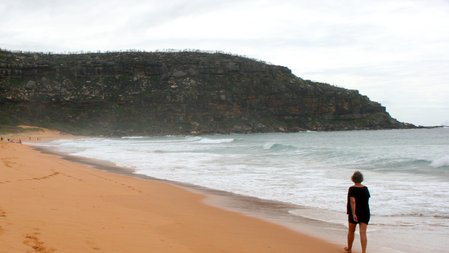 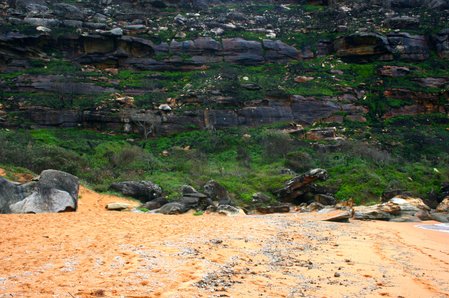 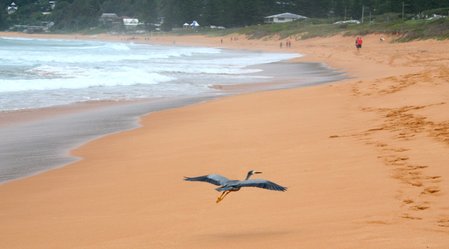 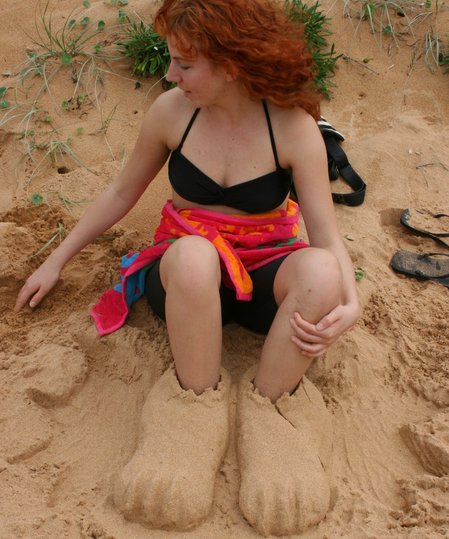 By the early 1820's the British Colony was expanding rapidly. A suitable route for a road North from the Hawkesbury was needed. A number of aboriginal tracks were found and thus the Old Great North Road began. The Wiseman Ferry section is built between 1826 and 1836 of 700 convicts working on the road at any one time.

Most of this road continues to be used today, offering an alternative, slower paced scenic route between Sydney and the Hunter Valley, where you can explore engineering works created by convicts - many working in leg-irons. The oldest bridge in mainland Australia is still in use, close to Wisemans Ferry.

The Old Great North Road at Wisemans Ferry has in 2010 been included in the World Heritage List, UNESCO.

A large group of early settlers, even first fleeter are buried here and in St Albans General Cemetery.

Their website tells us: “Established in 1827 The Wisemans Inn Hotel still retains all the charm and heritage of its time”.

It’s true. If you are in the neighbourhood you have to visit the pub.

“Established in 1836, the Settlers Arm Inn is built from convict - hewn sandstone. Surrounded by mountains, it nestles alongside the Macdonald River within the tiny village of St. Albans, the heart of the Macdonald Valley.”

Yeah right. The place's substantial history is its strongest card, but beware of the coffee.

There are 40 million kangaroos in Australia but I only spotted two of them. 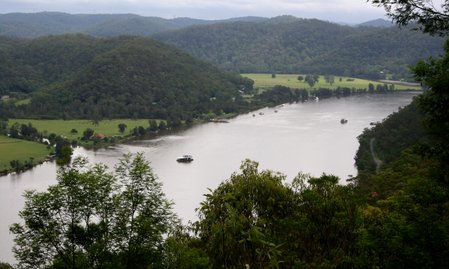 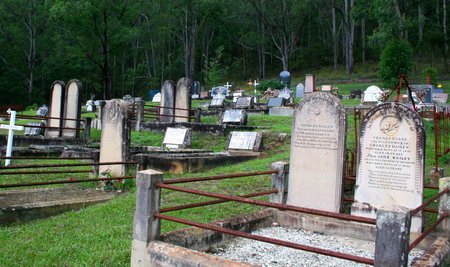 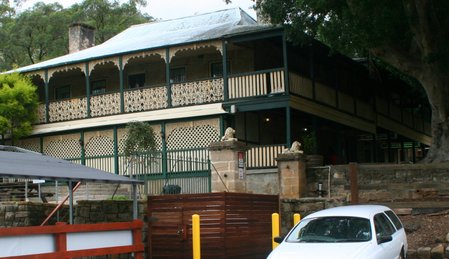 Berowra, "place of many winds" in Aboriginal word meaning.

The steep sides of the creek is only accessible by boat except a few places. The small settlement Berowra Creek is a popular destination for boating and fishing.

First things first! After beer comes bait. When this important stuff are in order we can talk about bread and boats to.

Some evenings you can have a seafood buffet at the restaurant. 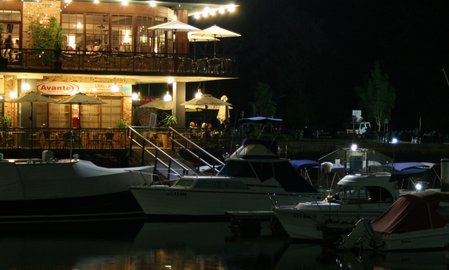